Your thoughts, your words, your ways
Are high,
So far above my place
That I
Sometimes perceive your broad
Daylight—
Your brilliant blue, your sun—
As night.

You love me with some shock,
A threat.
Am I then in the dock,
In debt?
You answer, “No, you’re blest.
It’s my
Alert, my kindness, lest
You die.”

I see. Then, Lord, invoke
Your Dove.
Cause me to feel this stroke
As love.
Come, teach my heart in this
To rest,
To savor and to kiss
This “lest.” 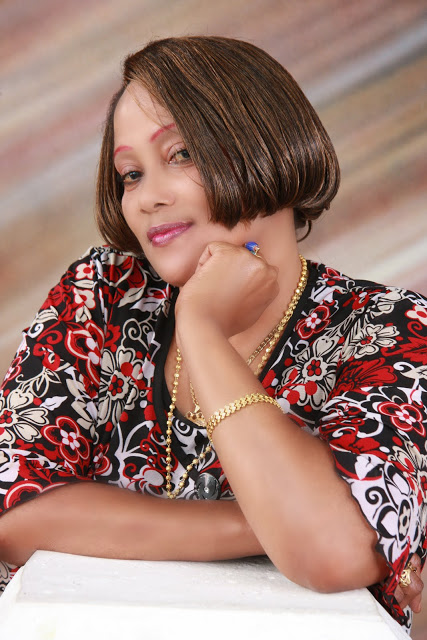 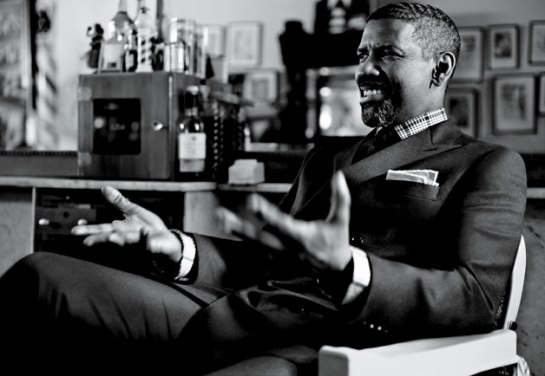 Denzel Washington, 57-year-old actor, may be known for many of his gangster roles in movies like “Training Day” but the thespian is also adamant about sharing his love for Jesus Christ.

In an interview with GQ magazine, Washington opened up about his Christian values, telling the publication that he made sure to read his Bible every day.

“I read from the Bible every day, and I read my Daily Word,” Washington revealed. “I read something great yesterday. It said, ‘Don’t aspire to make a living. Aspire to make a difference.'”

The Christian actor also told the publication about his experience with feeling the Holy Spirit during a service at the West Angeles Church of God in Christ.

“That was thirty years ago, at the church I still attend. The minister was preaching, ‘Just let it go.’ I said, ‘I’m going to go with it.'”

The actor described a physical and spiritual experience that he encountered when first feeling the Holy Spirit.

“And I had this tremendous physical and spiritual experience. It did frighten me,” Washington revealed. “I was slobbering, crying, sweating. My cheeks blew up. I was purging.”

The experience frightened the actor so much, he admitted to calling his mother.

“It was too intense. It almost drove me away,” Washington said. “I called my mother, and she said I was being filled with the Holy Spirit. I was like, ‘Does that mean I can never have wine again?'”

The multiple Oscar award winner, who has appeared in films since his 1977 debut, has remained vocal throughout the years about his Christian faith. In a previous interview with Beliefnet, Washington spoke about the importance of his spirituality in not only his life, but also his career.

“Spirituality is important in every aspect of my life,” Washington said. “I mean, that’s why I’m here. That’s what I’ve been blessed to do.”